Holiday books: Grab a great listen with these audiobooks 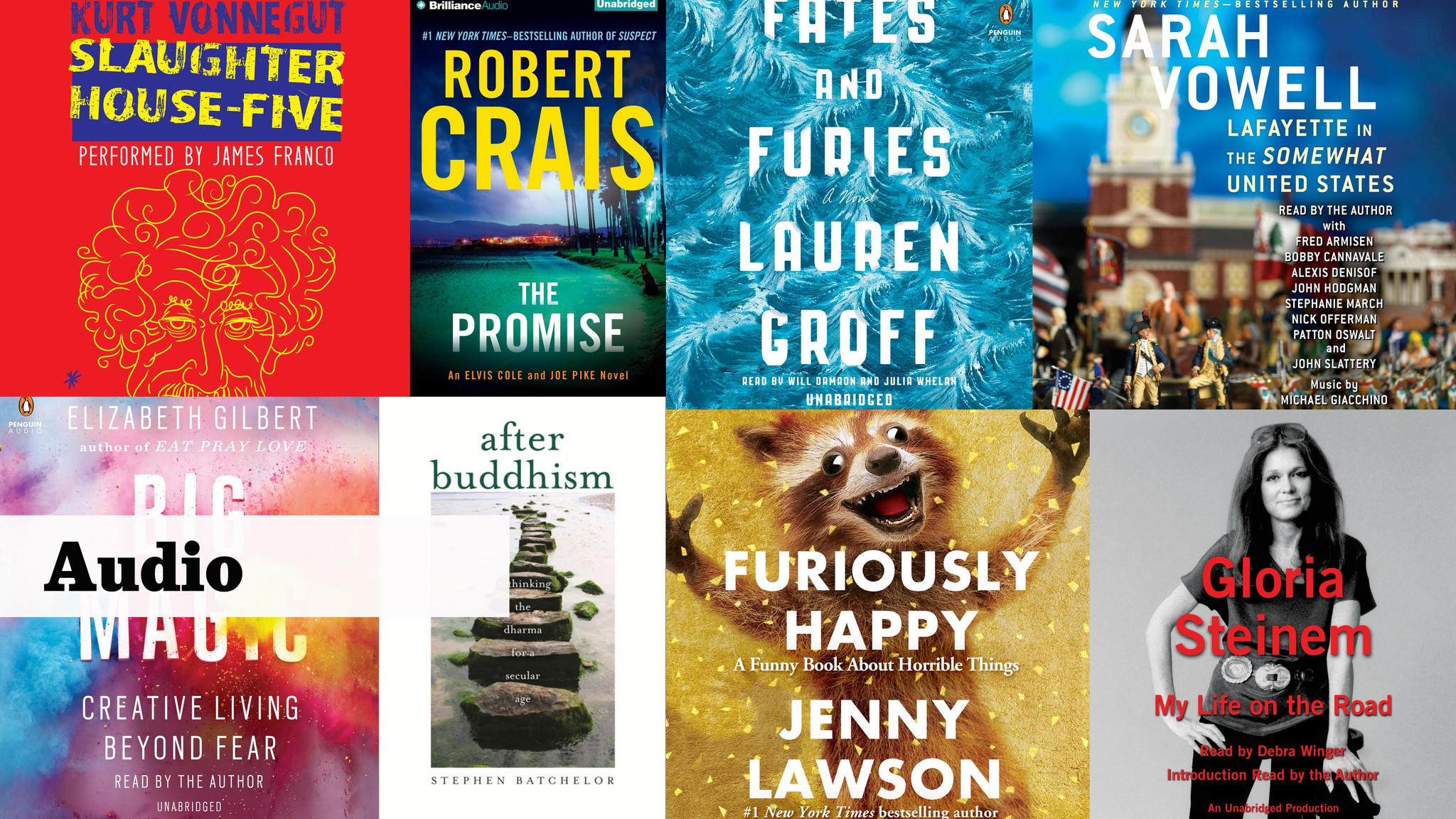 Gloria Steinem shares her story, a dive into Buddhism, Elizabeth Gilbert on creativity and an appearance by James Franco. 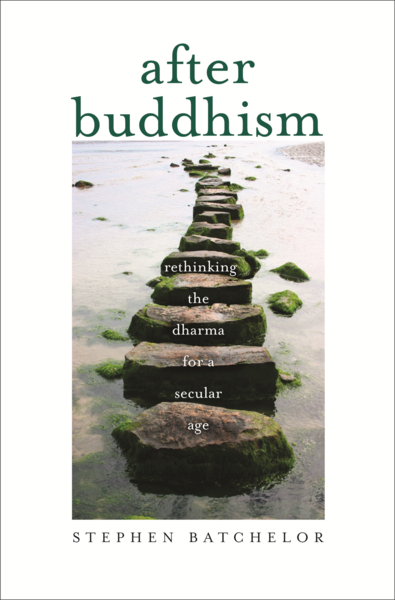 Rethinking the Dharma For a Secular Age

The British scholar and teacher reads his treatise on secular Buddhism, positioning Buddha as a "pragmatic ethicist." The latest thriller from bestselling author Crais has private eyes Elvis Cole and Joe Pike join an LAPD cop and his K-9 partner to solve a case that begins in Echo Park. 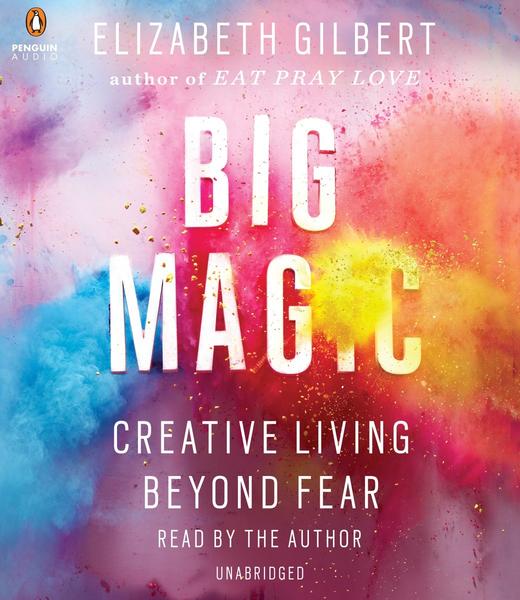 With warmth and humor, the "Eat, Pray, Love" author shares her thoughts on the act of creation and how to get in touch with our creative selves. 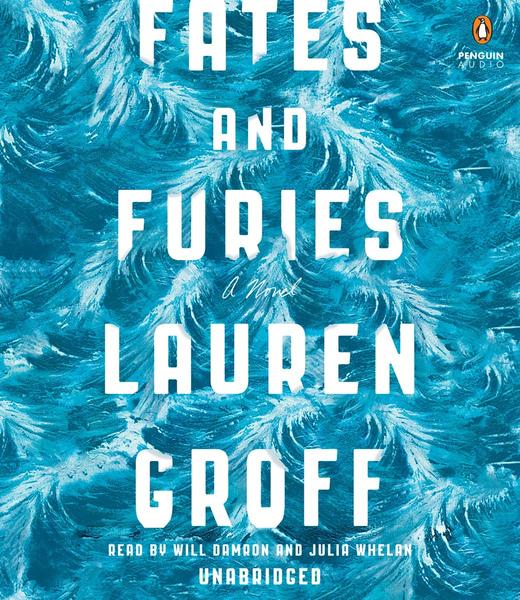 Lauren Groff, read by Will Damron and Julia Whelan

This book about a married couple's deep secrets, told from their different points of view, is one of the most acclaimed novels of the year. 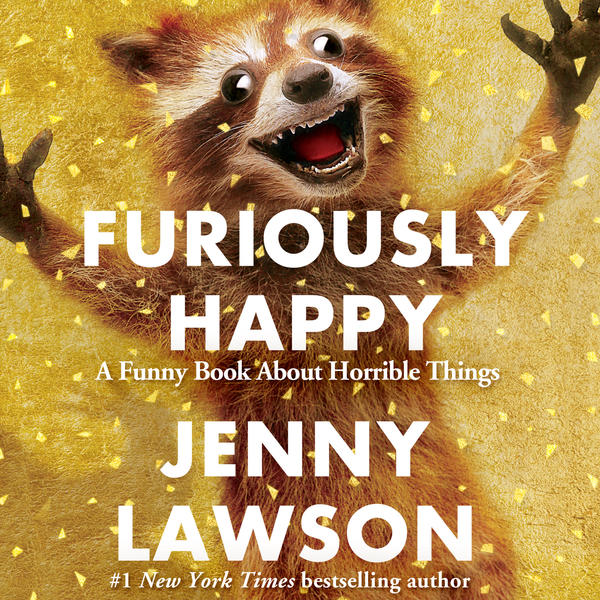 A Funny Book About Horrible Things

Popular Internet personality the Bloggess reads her new book, a moving, hilarious chronicle of her long struggle with mental illness. 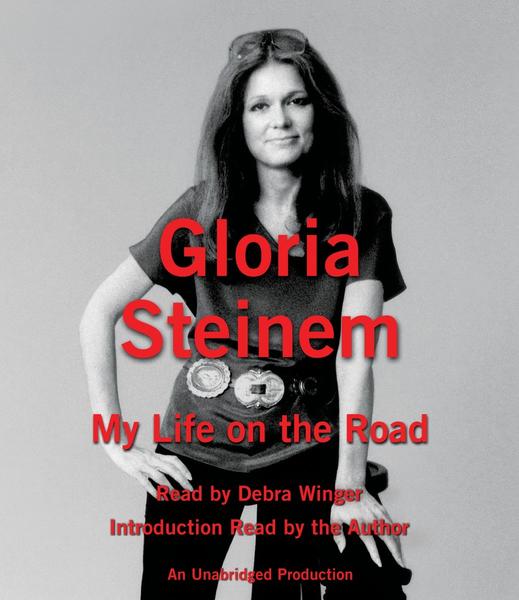 My Life on the Road

A long-awaited memoir from the feminist that looks at her early life and continued activism. Steinem reads her introduction; the rest is narrated by Oscar-nominated actress Winger. 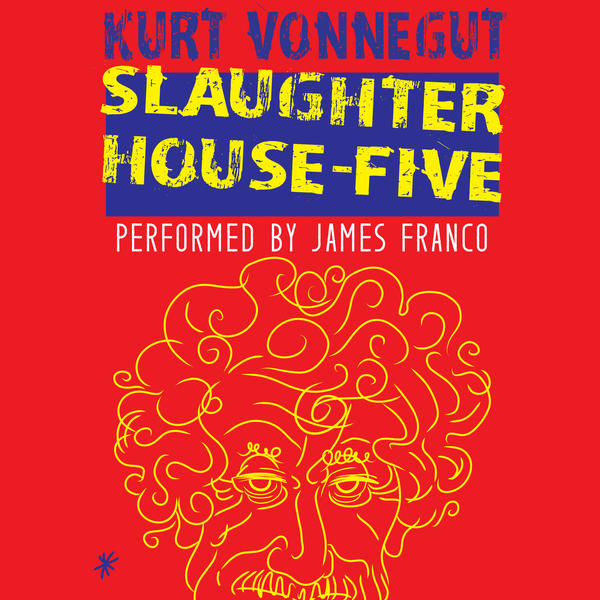 Lafayette in the Somewhat United States

An all-star cast narrates Vowell's take on the American Revolution and its famous French supporter, the young Marquis de Lafayette.