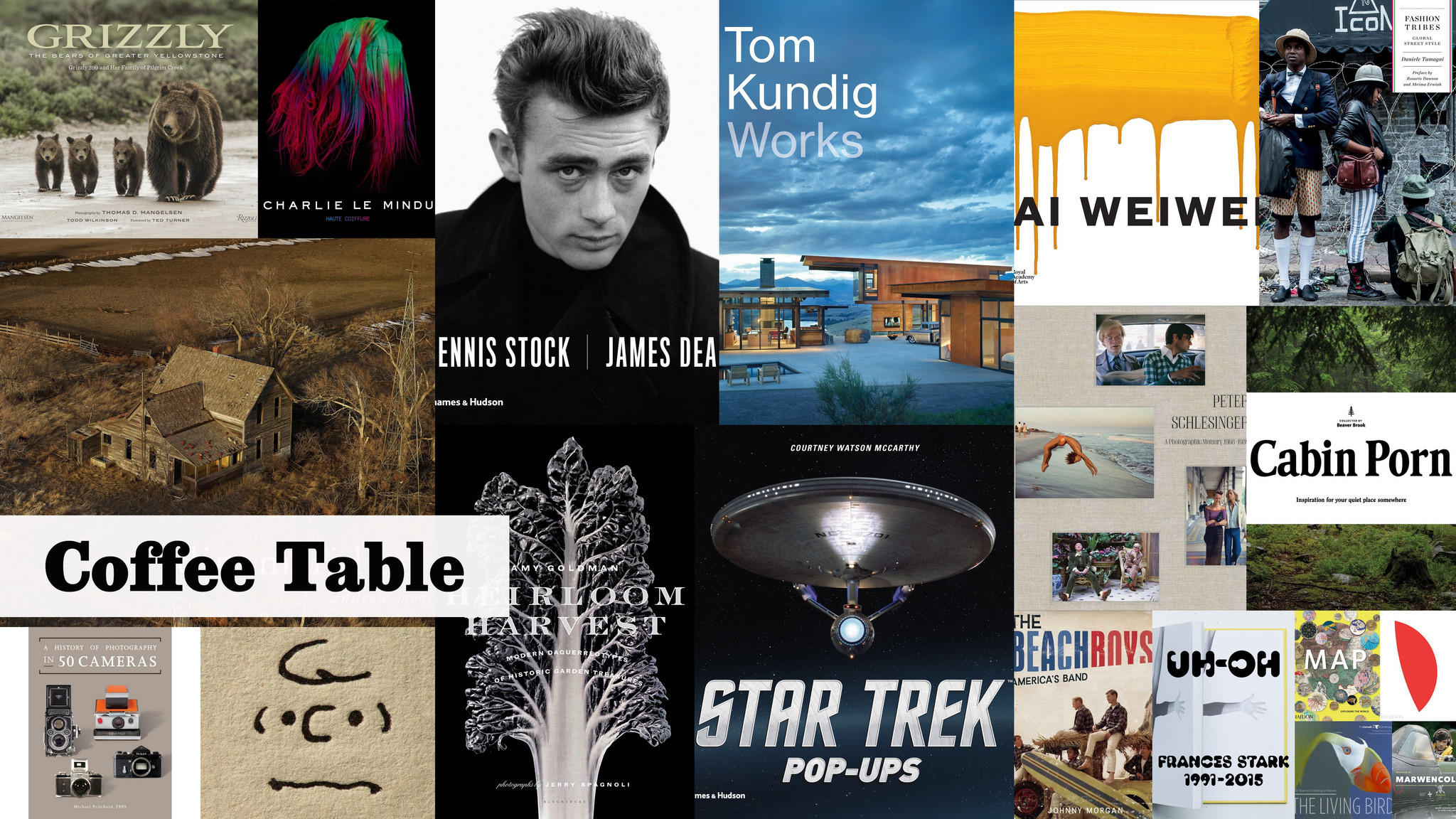 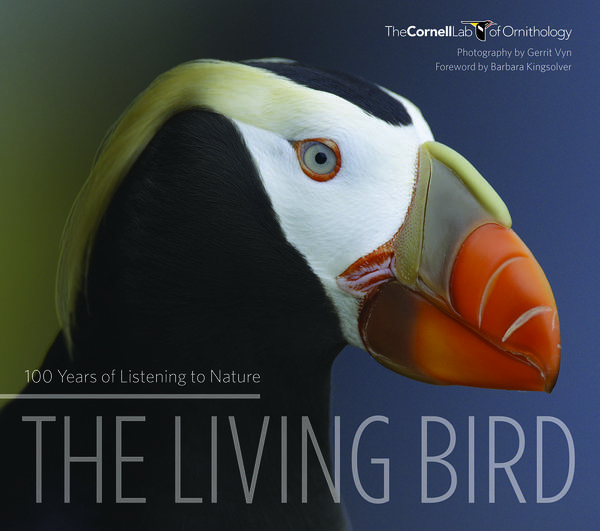 100 Years of Listening to Nature

the Cornell Lab of Ornithology

Vyn’s dynamic photos of birds are the focus of this book, a story of the Cornell Lab’s work that’s a virtual encyclopedia of our feathered friends. 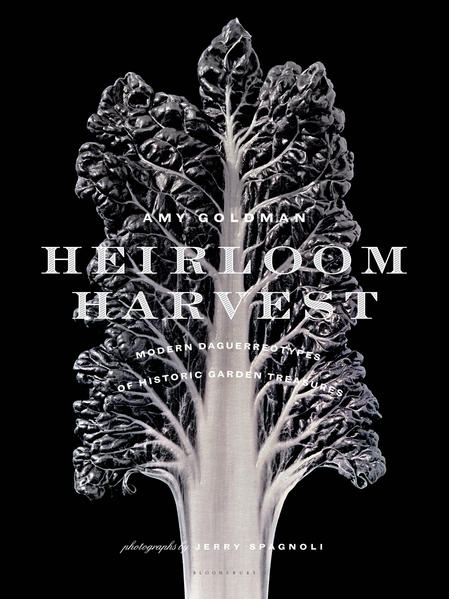 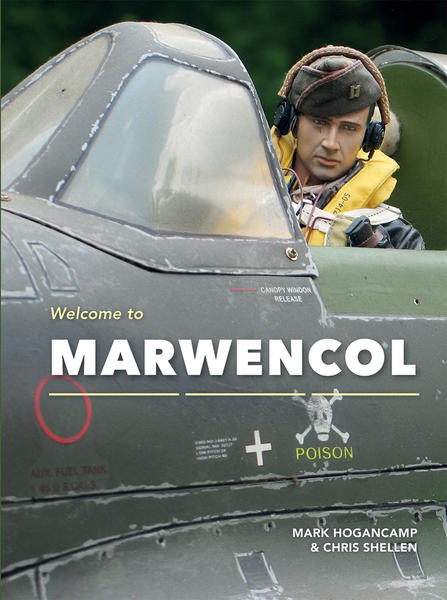 Hogancamp was attacked and left with a traumatic brain injury; afterward, he became an outsider artist, creating and photographing a remarkable miniature WWII-era world. 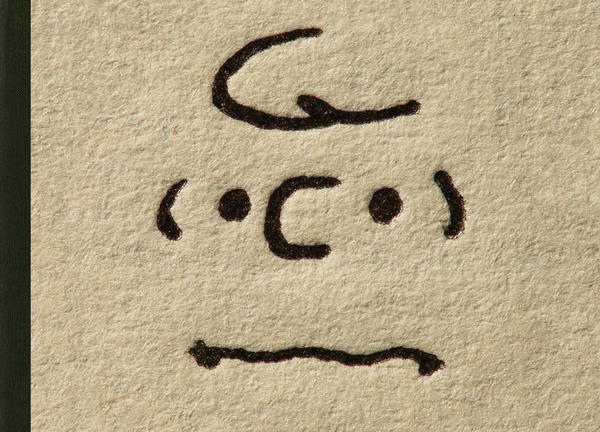 Charles M. Schulz and the Art of Peanuts

This celebration of the 65th anniversary of Peanuts digs into Schulz’s archives and to share original artwork, unseen treasures and great early comic strips. 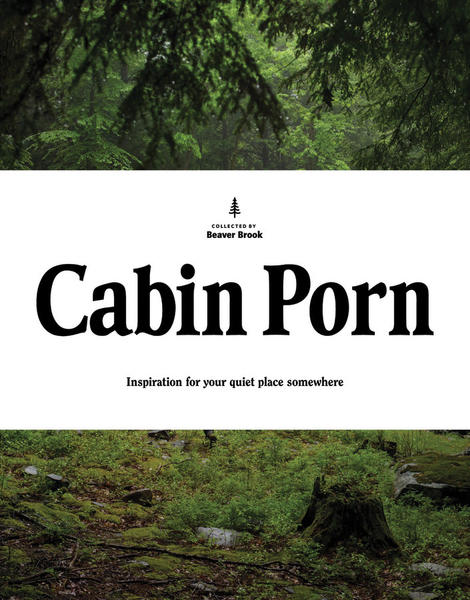 Inspiration For Your Quiet Place Somewhere

A temporary escape from urban life, with photos of treehouses, snowy retreats, modernist cubes, desert cabins and stories of the people who call them home.

Grizzly: The Bears of Greater Yellowstone

Ten years of following Yellowstone’s Grizzly 399 and her offspring result in these dramatic, intimate photographs of wildlife in the wild. 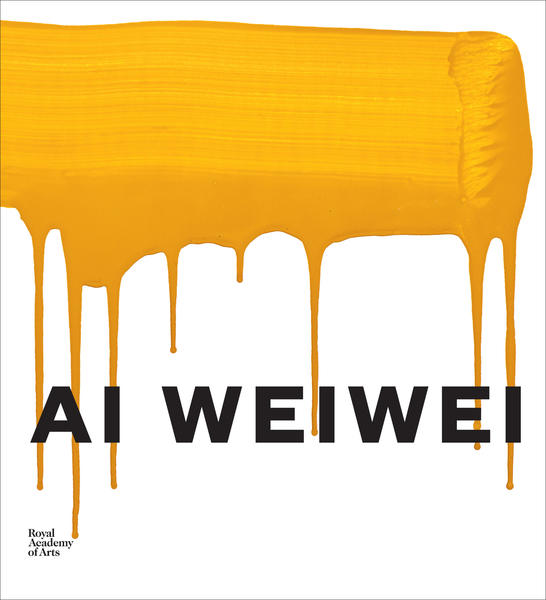 A photo book of the massive Ai Weiwei show on exhibit at the Royal Academy in London, along with documentation of his process. 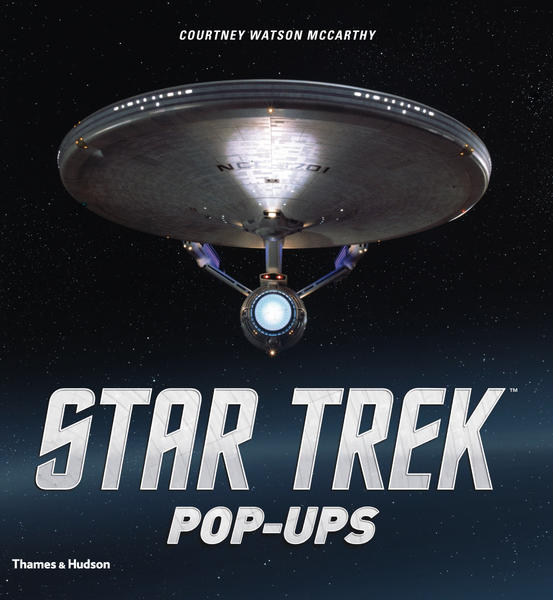 Although the book has elaborately constructed pop-ups for all of the television iterations of “Star Trek,” it’s impossible to beat the page of cascading Tribbles. 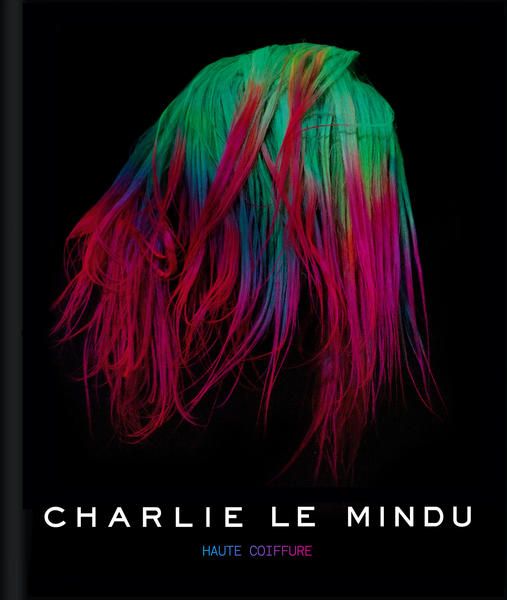 The first book by cult favorite Le Mindu, who has created exuberant and extrordinary hair styles and wigs for movies, the runway and Lady Gaga. 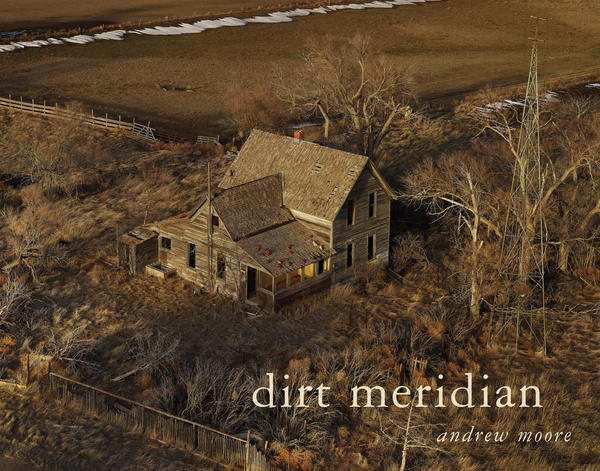 Moore’s aerial and large-format photography documents the arid landscape of the contemporary West, including the Dakotas, Nebraska and New Mexico. 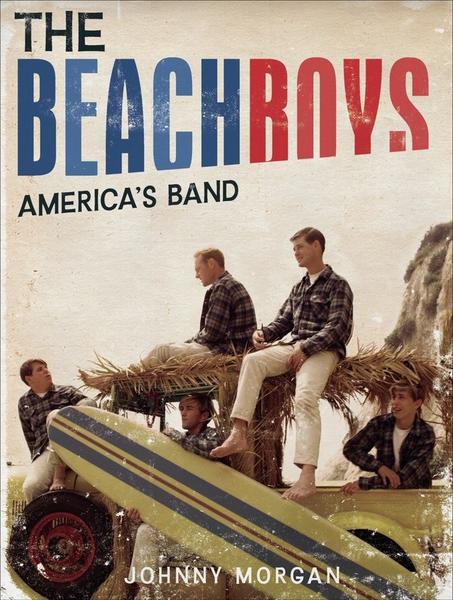 A photo tour of the Beach Boys’ musical history, focusing mostly on the 1960s with album art, publicity photos and more intimate snapshots. 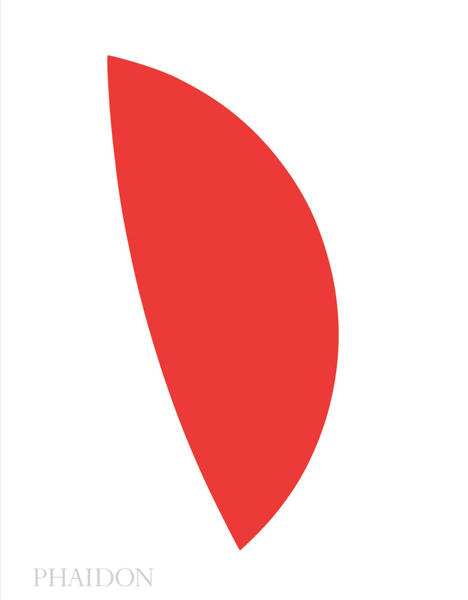 This monograph, which comes in its own slipcase, covers the 92-year-old abstract painter’s career from the 1940s to the present. 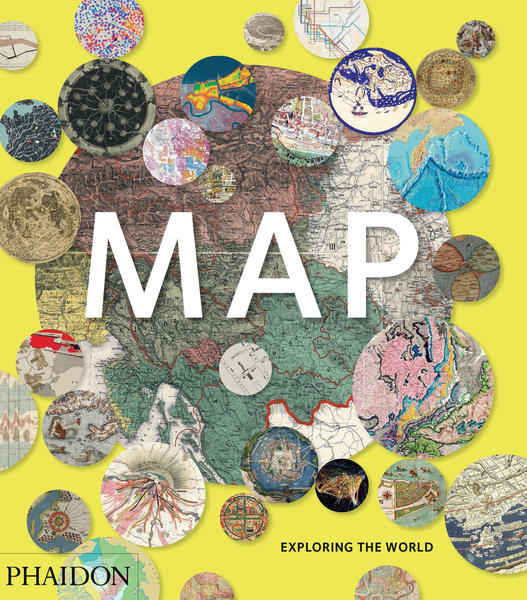 More than 300 maps from diverse sources in the past and present that beautifully illumunate how we understand place. 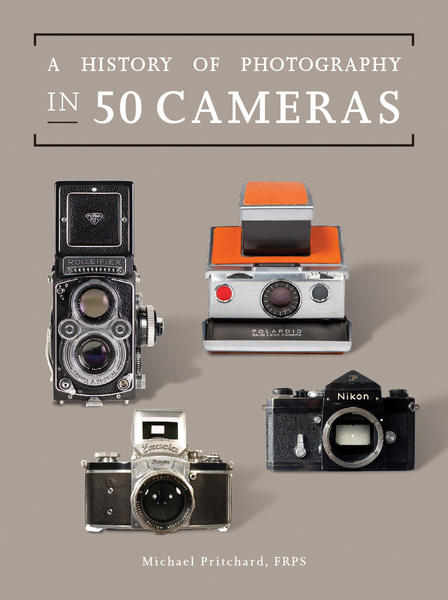 A History of Photography in 50 Cameras

A meta-gift for photography lovers, this modest photo book presents the history of photography as told through 50 cameras, from daguerrotypes to digital. 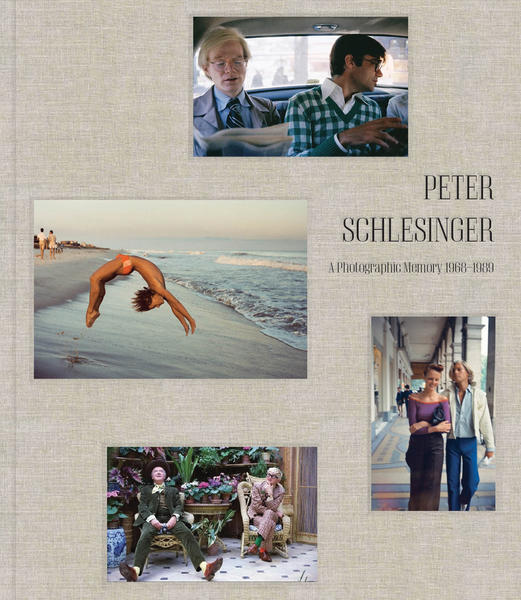 In luscious color, Schlesniger — then David Hockney’s partner — quietly captured the artists and scenesters of London and Los Angeles at play. 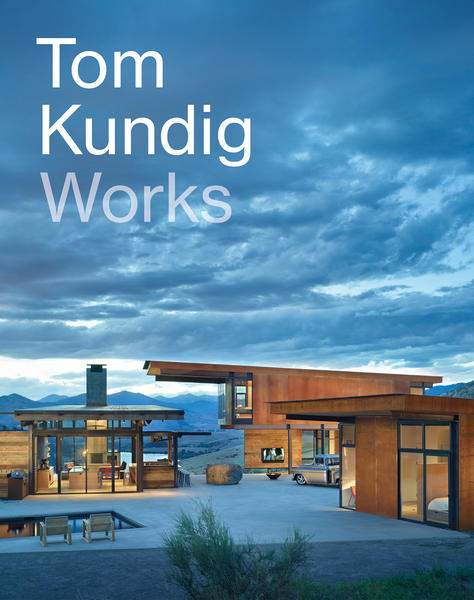 Award-winning architect Kundig provides a narrative of 19 new projects that display his rugged elegance and integration with nature. 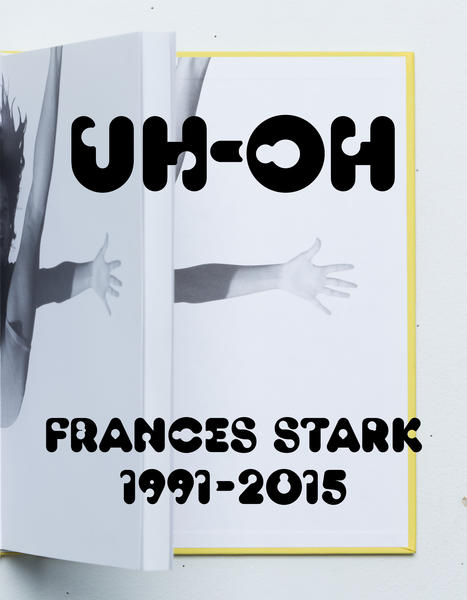 A midcareer retrospective of Los Angeles artist Frances Stark, whose works of playful, interdisciplinary self-documentation are on exhibit at the Hammer Museum. 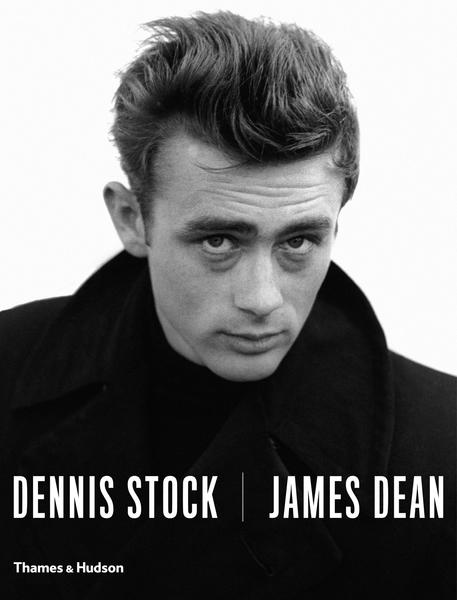 Stock took the iconic photograph of Dean in Times Square in the rain; it’s here with many others, intimate and casual, he shot on assignment for Life magazine. 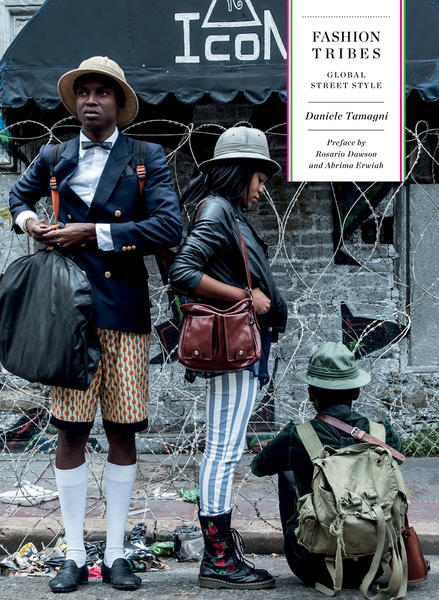