In the Loop: Pulling back the curtain on Shanghai Disneyland

Welcome to another edition of In the Loop, the L.A. Times' theme park newsletter. I'm Funland theme park blogger Brady MacDonald, and this week we take a look at what's planned for Shanghai Disneyland, pay a few final tributes to Disneyland's 60th anniversary and check out a new coaster at a small Connecticut park.

Disney unveils plans for its new theme park opening outside Shanghai in 2016 with attractions based on "Star Wars" and Marvel superheroes.

Julie Makinen, from The Times' Beijing bureau, was on hand for the preview of the $5.5-billion Shanghai Disneyland. Officials insist that the new theme park will be both "authentically Disney and distinctly Chinese."

Take a look at the new rides and attractions planned for the Chinese park. 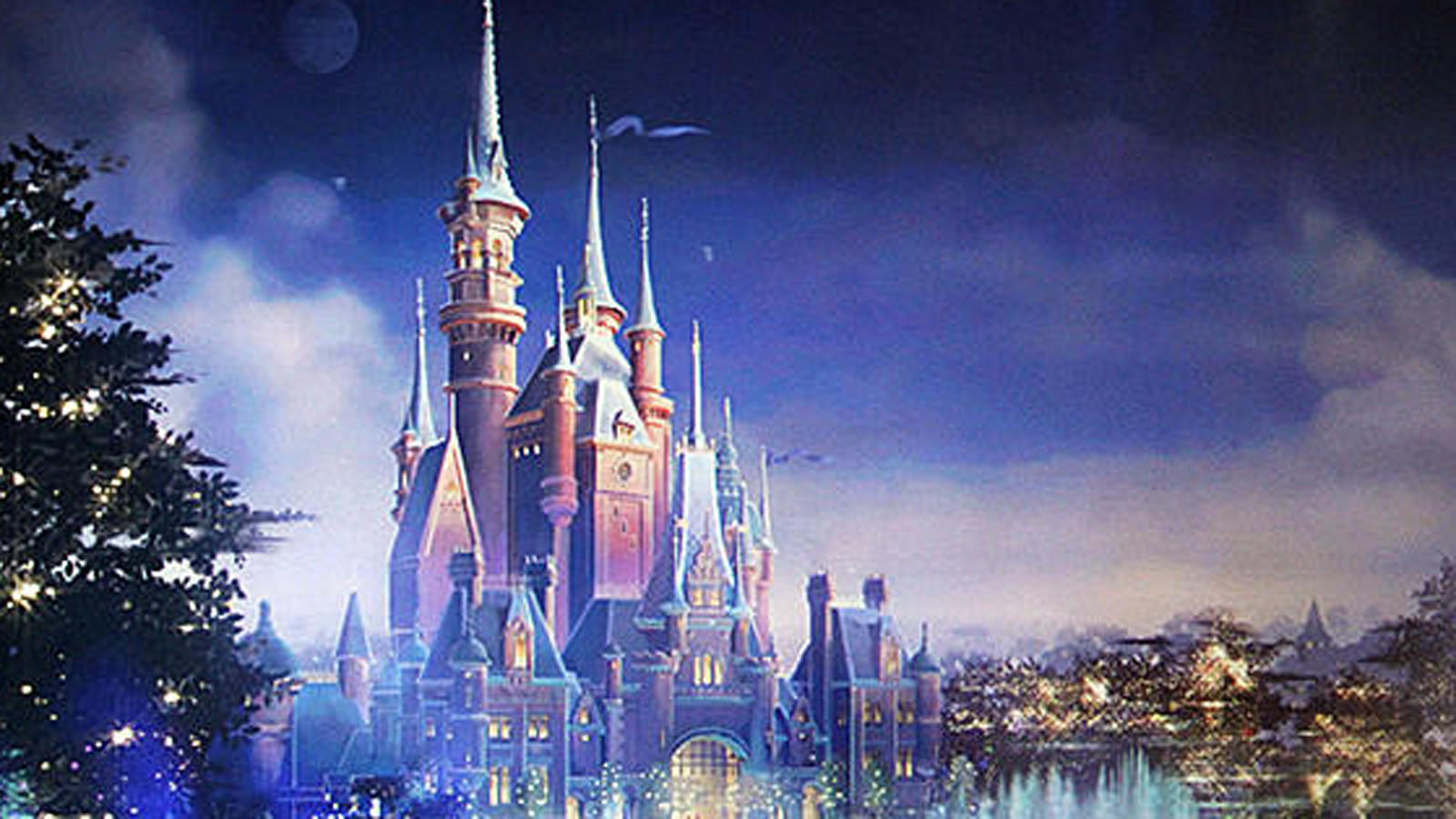 In honor of Disneyland's 60th anniversary, Times pop music critic Randy Lewis runs down the five best musical moments at the Anaheim theme park. Can you believe that the Eagles played at the park before they hit it big?

From the archives, take a look at a 1955 Disneyland visitors' guide published in The Times to "help make your visit more enjoyable." 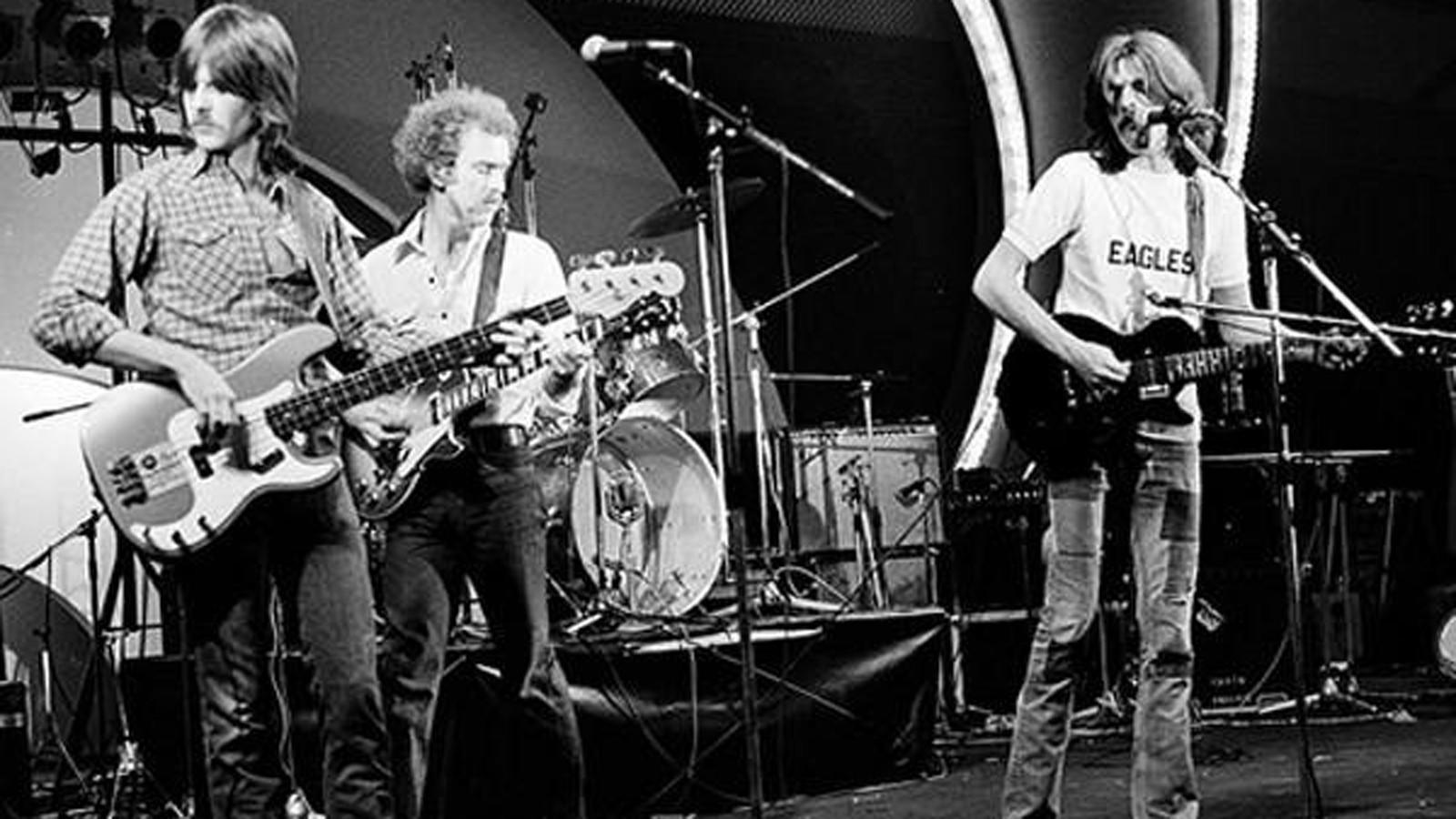 SeaWorld San Diego puts an employee on paid leave amid allegations from People for the Ethical Treatment of Animals that he tried to infiltrate the animal-rights group and incite it to commit illegal acts. 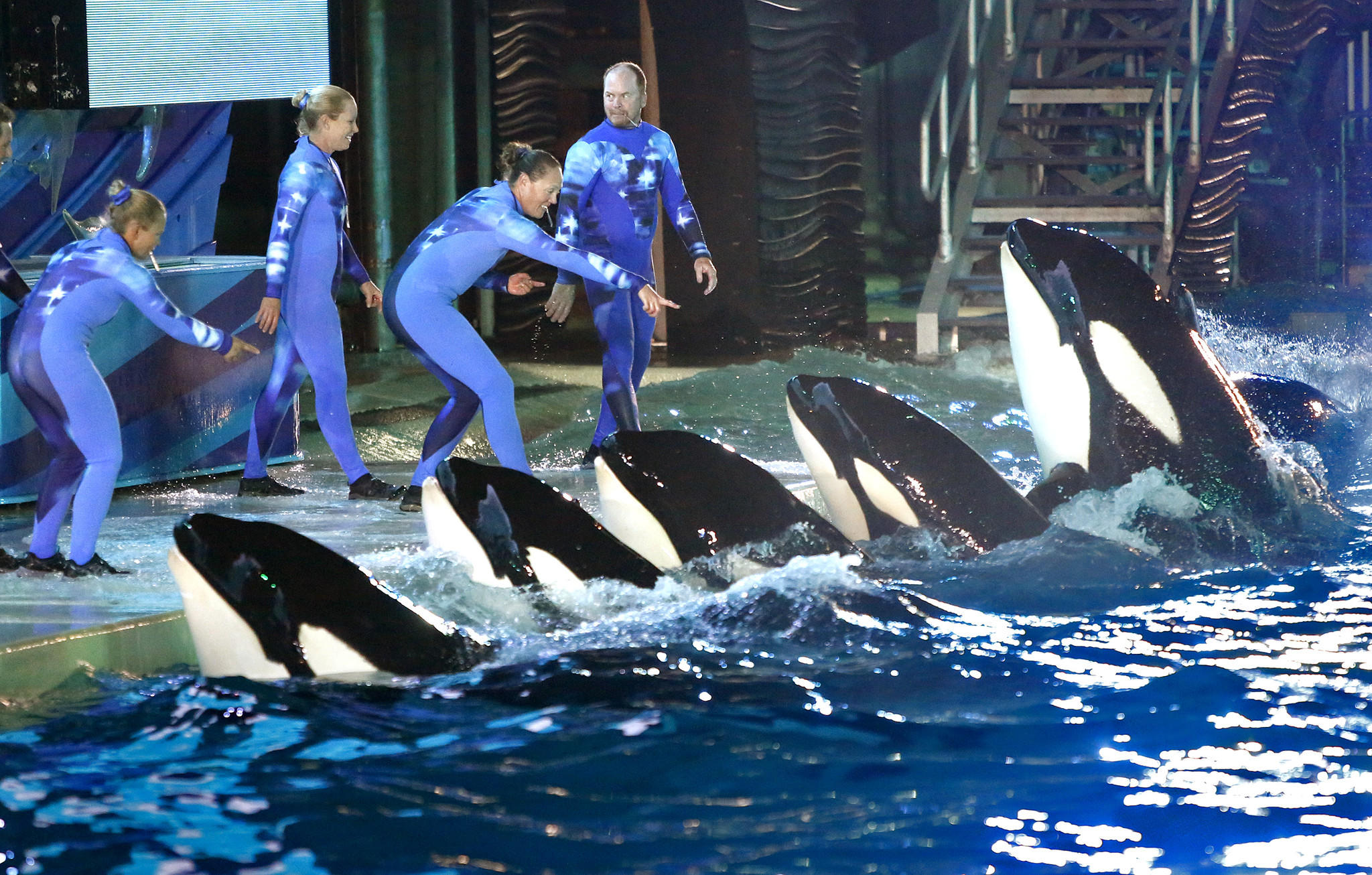 Lake Compounce, a small Connecticut amusement park, announces plans to add the Phobia Phear launched coaster in 2016. The small-footprint, vertically constructed coaster by Premier Rides will be similar to Tempesto at Busch Gardens Williamsburg in Virginia and Superman Ultimate Flight at Six Flags Discovery Kingdom in Vallejo. Check out the preview video at Screamscape.

Brady MacDonald is a freelance reporter and former senior producer for latimes.com.