Coachella by the numbers 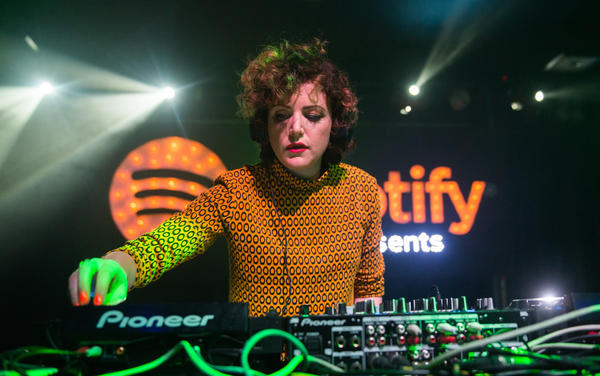 Every year, Coachella just gets bigger. That’s true literally, in terms of attendance, but also in terms of the festival’s sheer cultural scope. Headliners such as AC/DC and Drake are among the biggest live draws in music. The food, drinks, luxuries and customization options on-site at the Empire Polo Grounds swell with each turn on the lawn. And by the time Weekend 2 is over and the bills come due, fans are already speculating about next year’s lineup. Here are a few figures to illustrate the scope of America’s most coveted music festival.

» 40: Minutes that three-day passes to each weekend were available before selling out

» $600: (still available) Price of a GA Weekend 1 ticket with a fully catered gourmet meal in the Rose Garden