Rum is a happy drink, associated with tropical climates, days spent smelling of sunscreen by the water and dancing with good friends. So when a colleague tells you it's National Rum Day -- which is Sunday -- you celebrate.

Yes, there's a day devoted to rum -- that magical liquor made from molasses, or in some cases fresh sugar cane juice, that has been fermented and distilled, and aged in oak barrels.

Lucky for you, Los Angeles bartenders are using rum to make some of their best cocktails. Here's a guide to some of the city's best rum cocktails. And whatever you're drinking, do it responsibly.

You're celebrating! Do it with English Milk punch 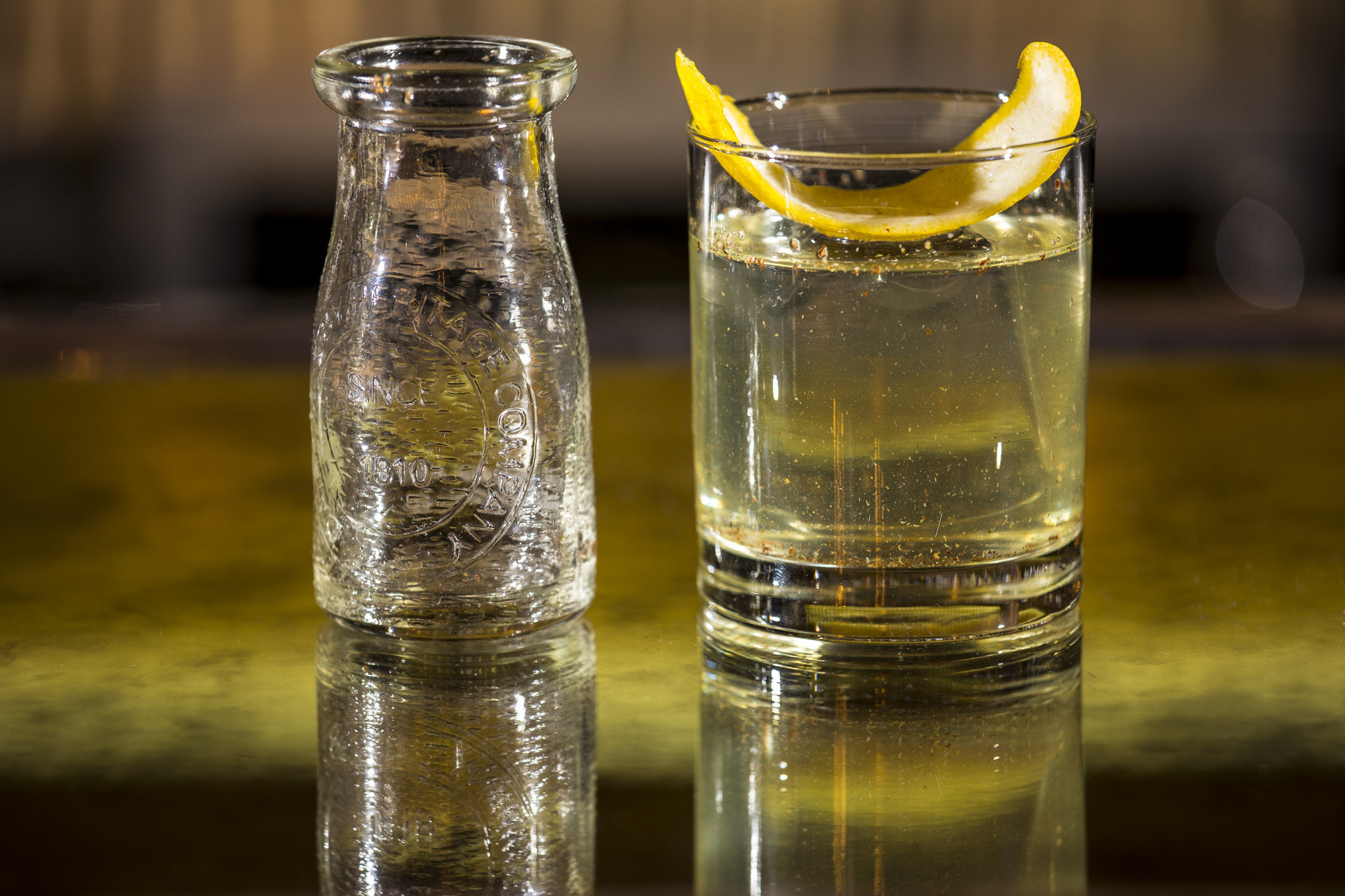 You're a lawyer at one of the high-rises in downtown L.A. and you've just won a big case. You closed escrow on your first home. You won the eBay battle for a limited-edition Hello Kitty SPAM mold. Whatever you're celebrating, do it at Faith & Flower with the English milk punch. It's an old drink from Jerry Thomas' 1862 book "How to Mix Drinks," involving milk that's been clarified for several days, flavored with spices and spiked with bourbon, absinthe, Batavia arrack and three rums. Yes, three rums. It's complicated, so let someone else make it for you. Didn't you say you were celebrating?

On a first date? Sip Scorpion, together.

First dates are awkward. But with rum, brandy, a flaming tiki head and a cocktail bowl big enough for two, what could possibly go wrong? Whether it's love at first sight or you're just trying to get through the night, the Scorpion at Tonga Hut, the tiki bar in North Hollywood, will make it better. There's plenty of rum, brandy and almond syrup in a giant bowl made for two. Sip the cocktail while you look lovingly into each other's eyes, or fantasize about ditching your date for the "Walking Dead" marathon you're going to watch later.

Jenn and Tonic: Checking out the city's best bars and cocktails

Need to cool off? Sip a Havana Fix 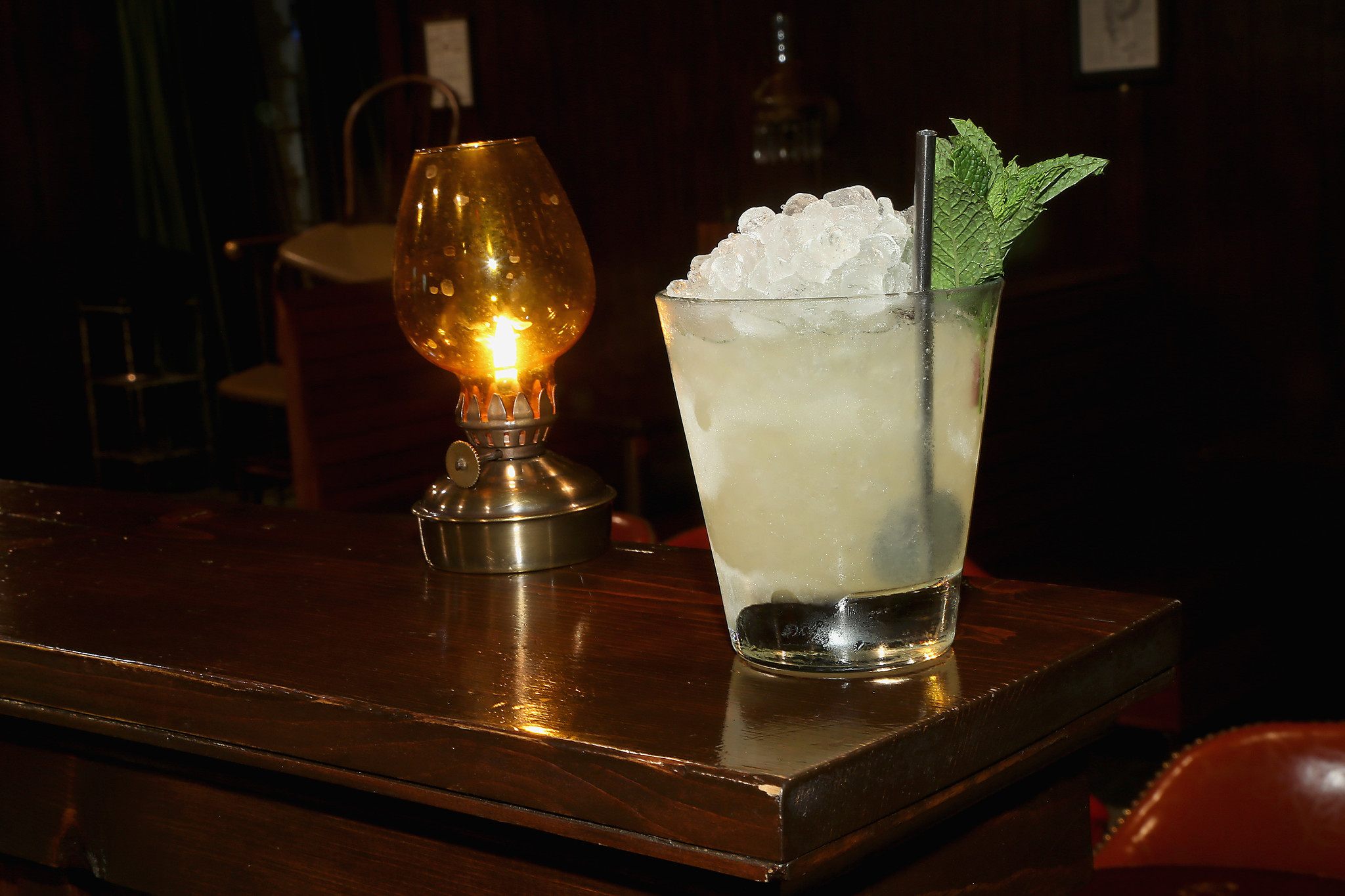 You've just spent all afternoon at the beach. You're exhausted after painting your new apartment. You want to power down from that long Ciclavia ride. Bottom line, you need to cool off. Make your way to Varnish in downtown and order a Havana Fix. It's Eric Alperin's take on the classic gin fix, made with rum, pineapple and chartreuse. And it comes with plenty of crushed ice in a frosty glass. It will go down easy, so sip slowly. 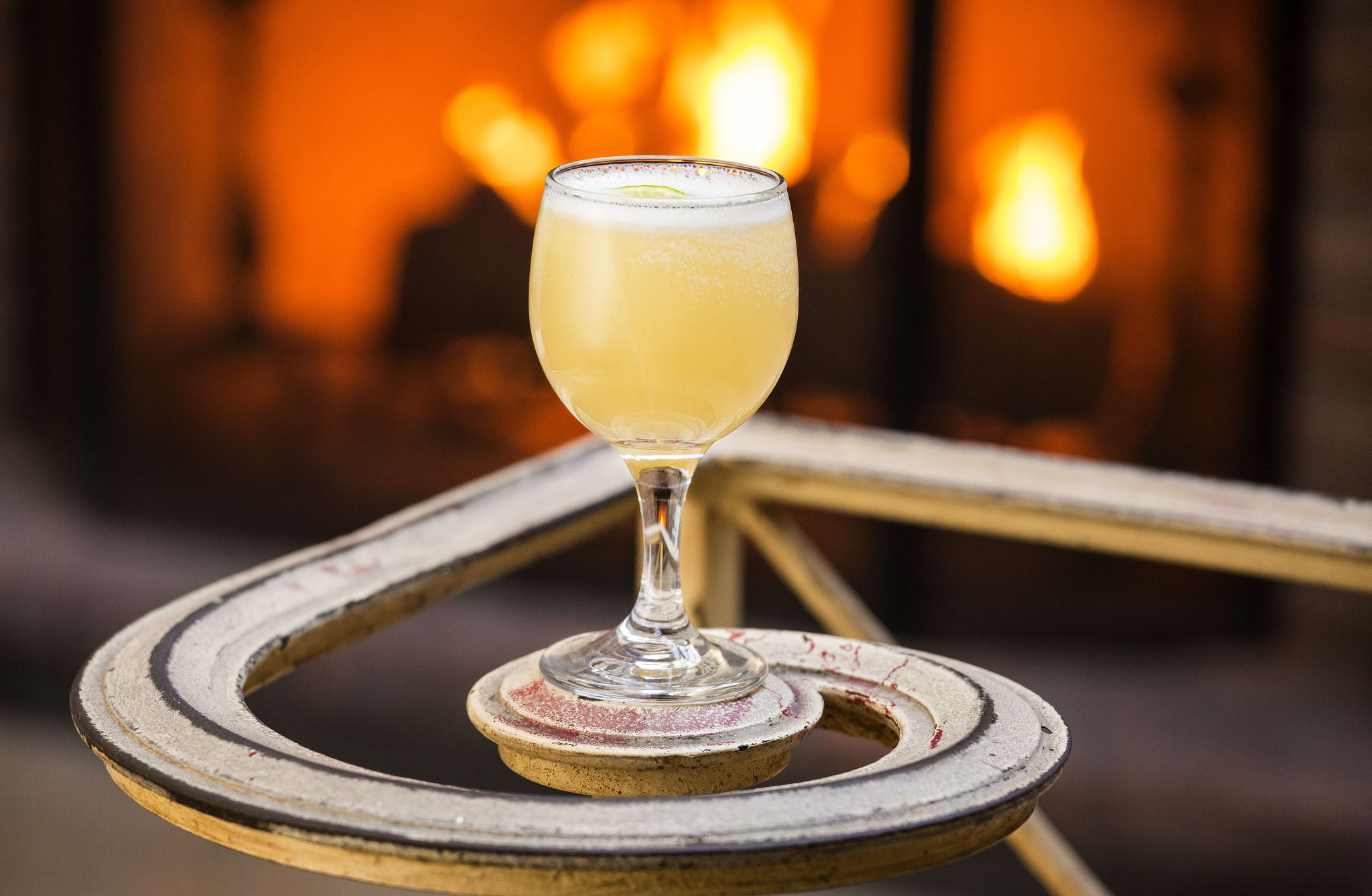 Stop freaking out about your birthday. Yes, it's the big one (whichever that one is). But birthdays should be fun. And they should be enjoyed with a daiquiri. Well, a proper one, like the one at Caña Rum Bar in downtown L.A. It's a glass of sugar, fresh lime juice and rum. If you're celebrating your 29th birthday, you'll probably drink it out of a coconut. Go ahead, we're not judging.

What would Malibu Barbie drink in Koreatown? Let's find out