Every item on the new Taco Bell $1 breakfast menu, reviewed in emojis

You can now order a total of 10 items on the Taco Bell $1 breakfast value menu. The Irvine-based fast-food chain recently launched four new items, including breakfast soft tacos, a mini skillet bowl and a sausage flatbread quesadilla. So, we decided to try all 10, and review them using emojis. Because: Why not?

We've listed each item on the menu (ordered from a Taco Bell in Pasadena and a location in West Hollywood), what's inside and what we thought. (We being Deputy Food Editor Jenn Harris and Test Kitchen Director Noelle Carter.) And remember, hot sauce makes everything better. 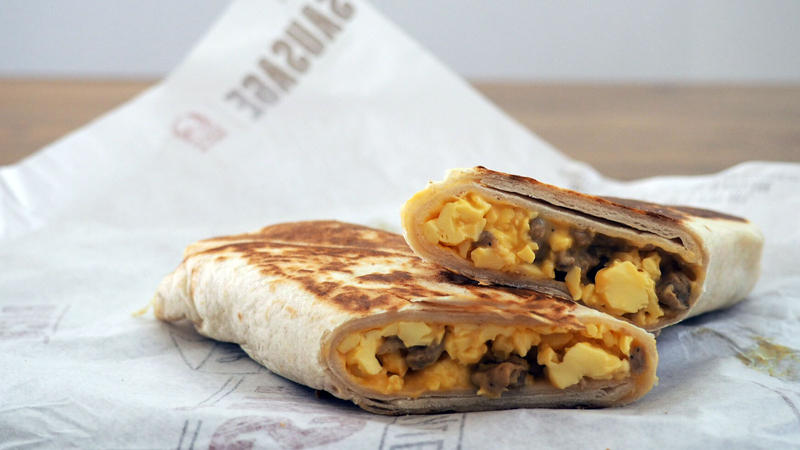 Noelle: A little more bland than the bacon. OK. 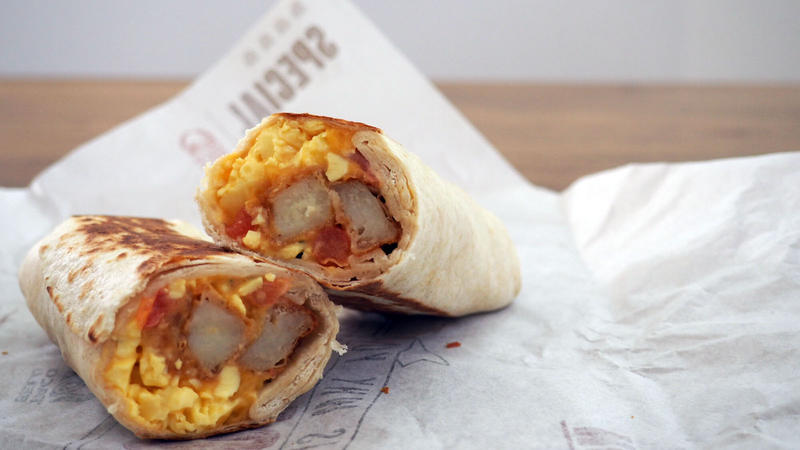 Jenn: Wish the potatoes were crisp. The pico de gallo added some much needed freshness.

Noelle: Best flavor of all and the most substantial of the three in size. I liked the crisp potatoes and salsa (the salsa really helps to lift the flavors in these things). 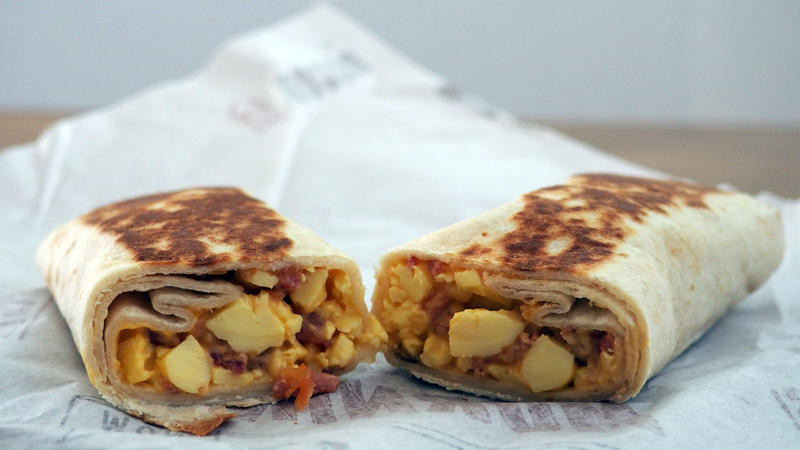 Jenn: The pieces of bacon were too small and not crispy. 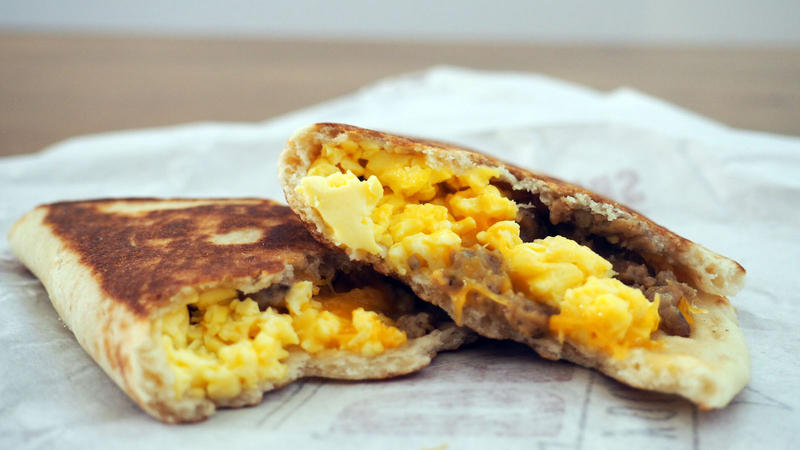 Jenn: Really wanted to like this one but the flatbread is too thick and chewy for the filling.

Noelle: Flatbread is spongy. This needs some sort of sauce (either nacho cheese or salsa or both). 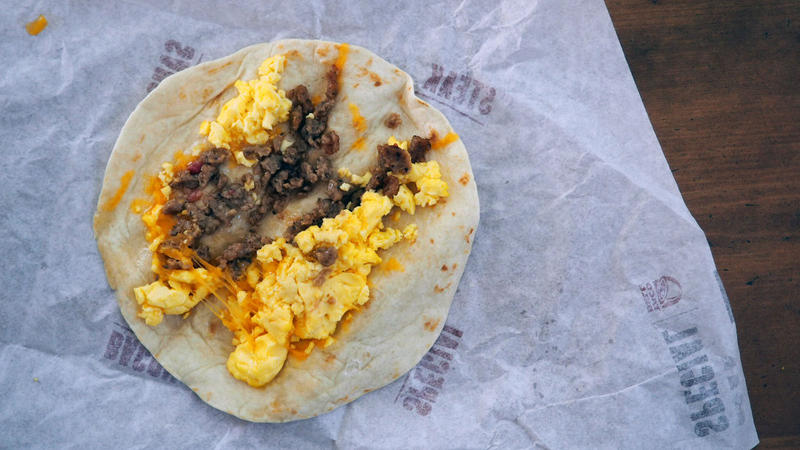 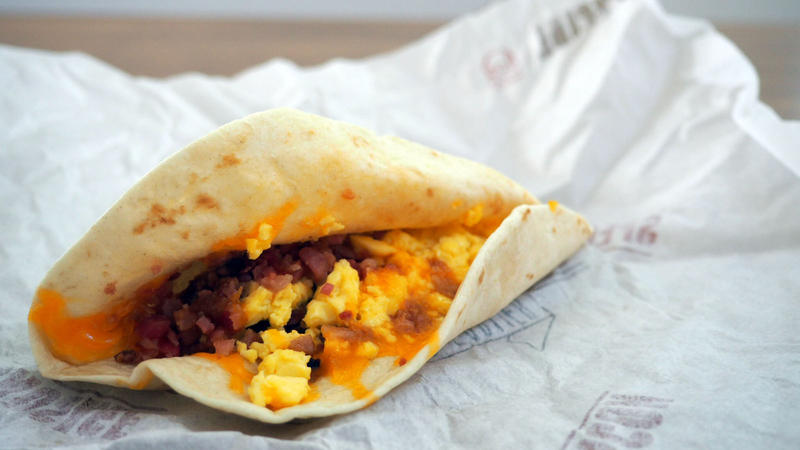 Jenn: Too salty. Not enough filling. 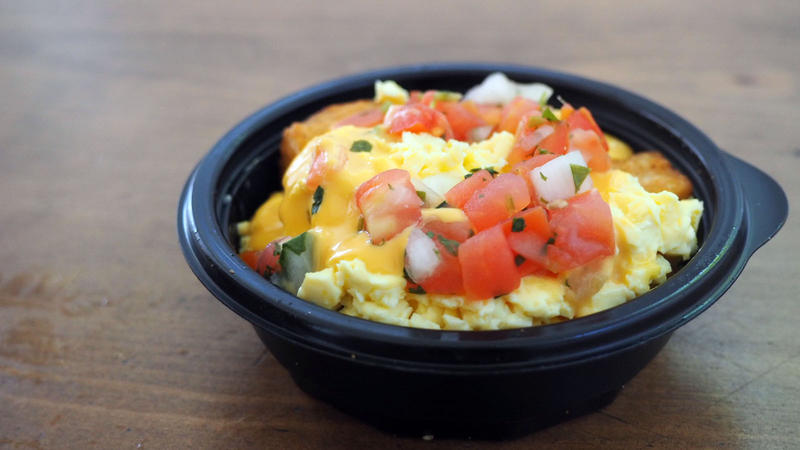 Jenn: This thing is tiny. The eggs were overcooked and the potatoes were mushy.

Noelle: Good flavor. Crisp potatoes, and love the nacho cheese and salsa. I could get by with, like, a half dozen of these for breakfast. 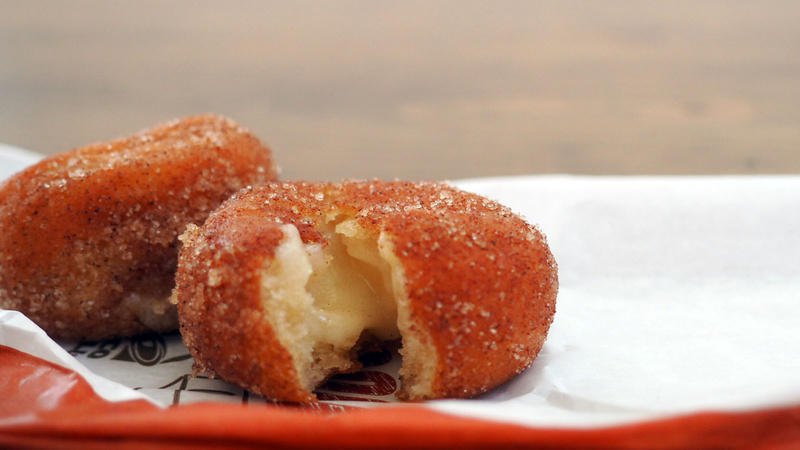 Jenn: It's basically dessert for breakfast. What's not to like about two mini doughnuts rolled in cinnamon sugar, full of icing? 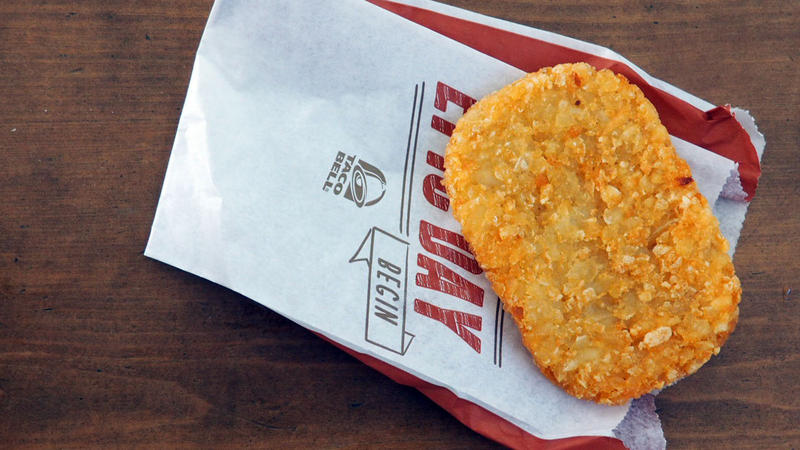 Jenn: Nice and crispy but too thin and not enough potato flavor. 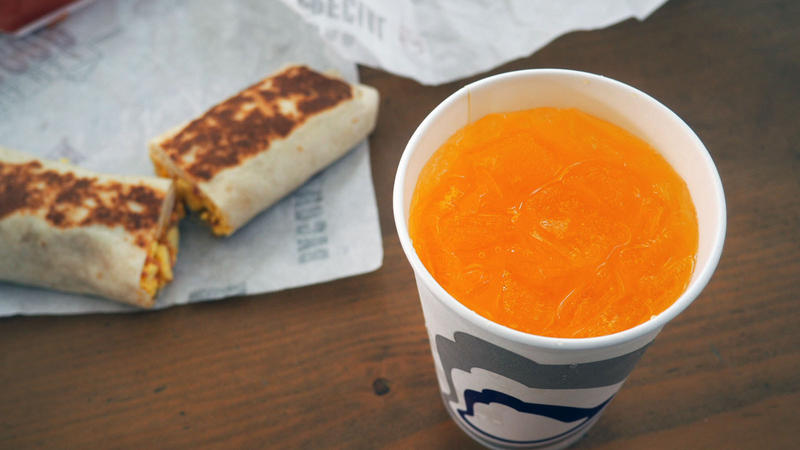 Jenn: Tang on steroids. Cavity-inducing. This will wake you up like a shot of adrenaline to the chest, but you'll crash hard later.

Noelle: My teeth hurt. I want to mix this with alcohol.

3 Las Vegas restaurants to try now, and they're not all on the Strip

Farmers market report: Asparagus is in season. We have 8 great recipes