Have you heard the one about cheese being as addictive as drugs? Whatever you may feel about the science behind the study, it does accomplish one thing. Well, for some of us at least. It legitimizes those cravings.

Are you a cheese addict? Here are six delicious ways to get your cheese fix. Just click on the photos to go to the recipes. 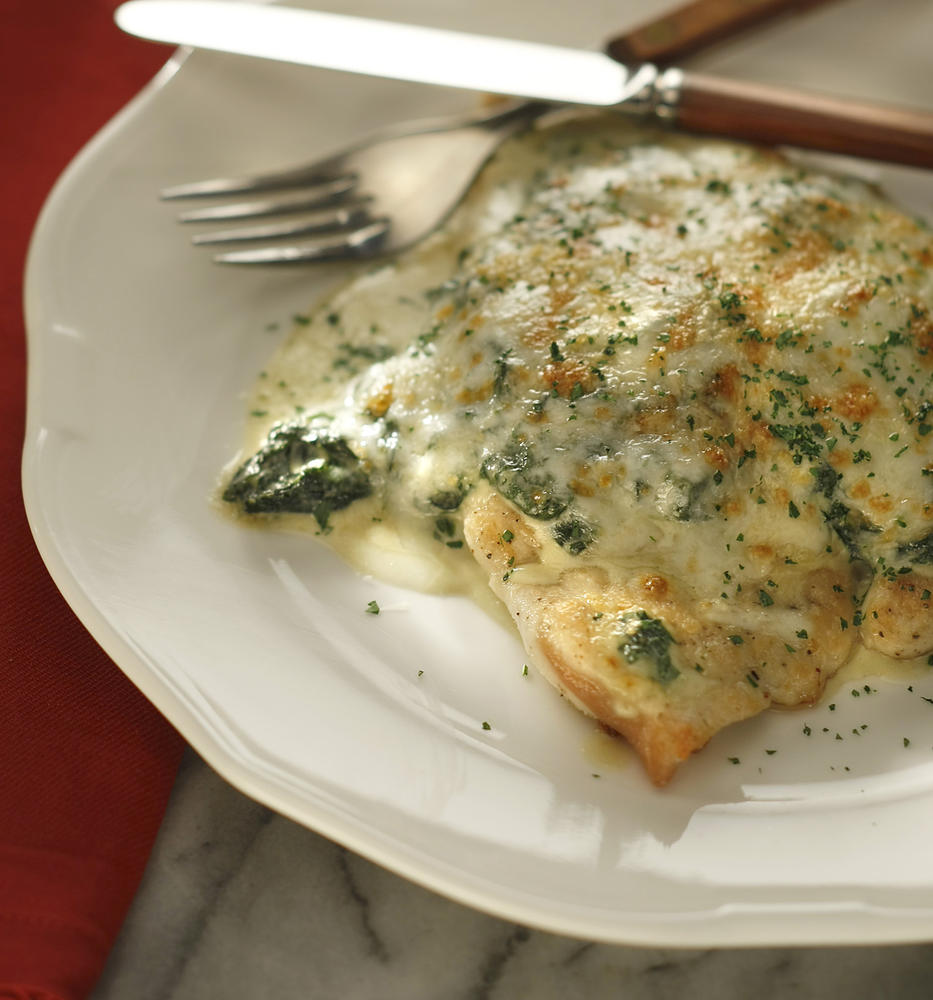 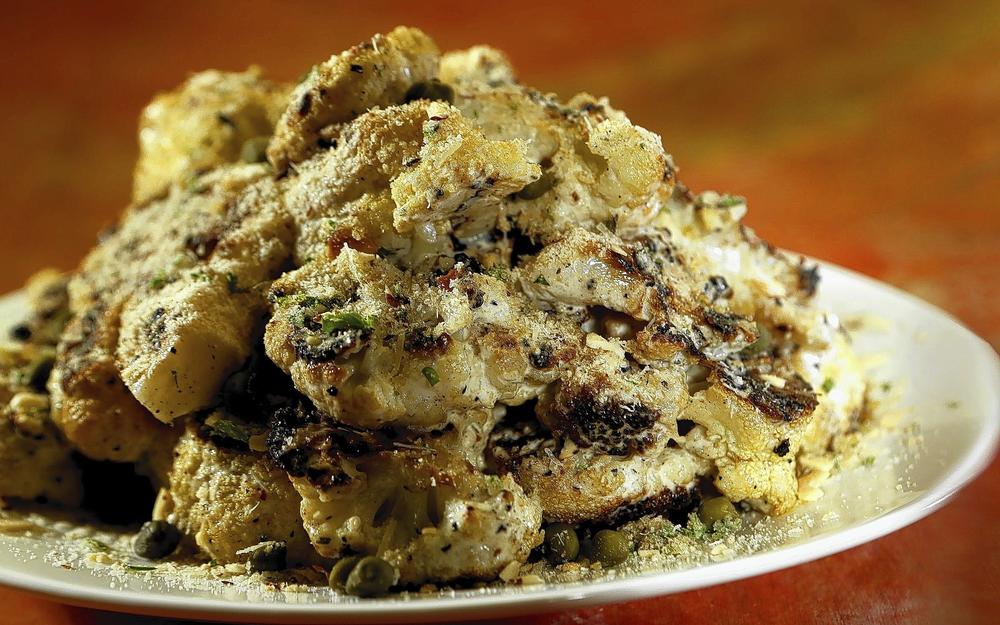 This grilled cauliflower is one of the best vegetable preparations we've tried in a long while -- actually, it made it on our list of top 10 recipes just last year. And what's not to love? Cauliflower is brushed with a garlic rosemary oil before grilling, then tossed with Parmesan cream and almond crumbles, along with fried rosemary sprigs and capers. 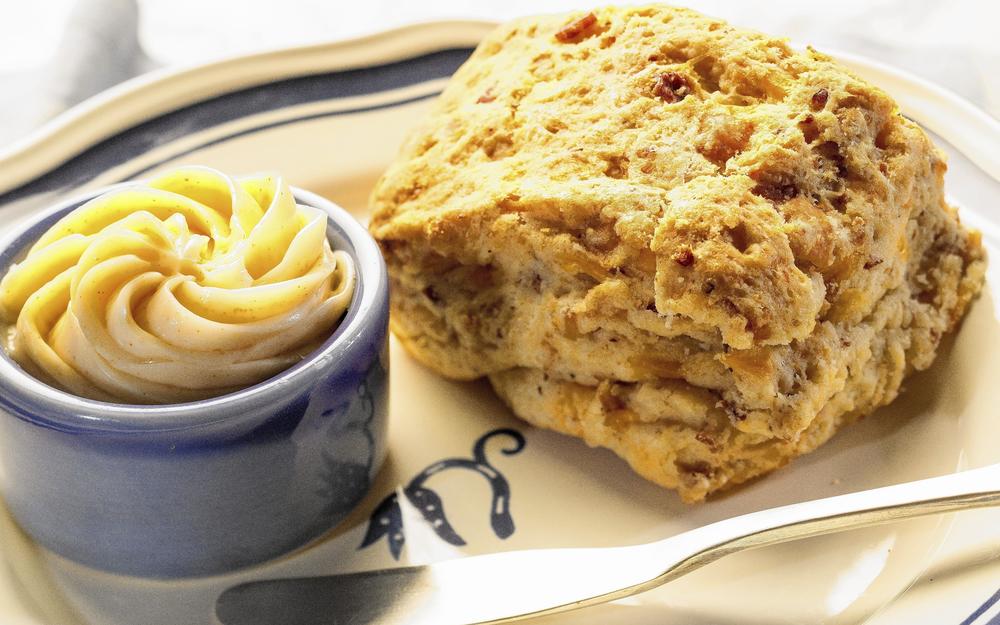 Don't bacon and cheddar make everything better? Restaurant 1833 was happy to share its recipe for these hearty biscuits, perfect served warm with a dab of maple chile butter. 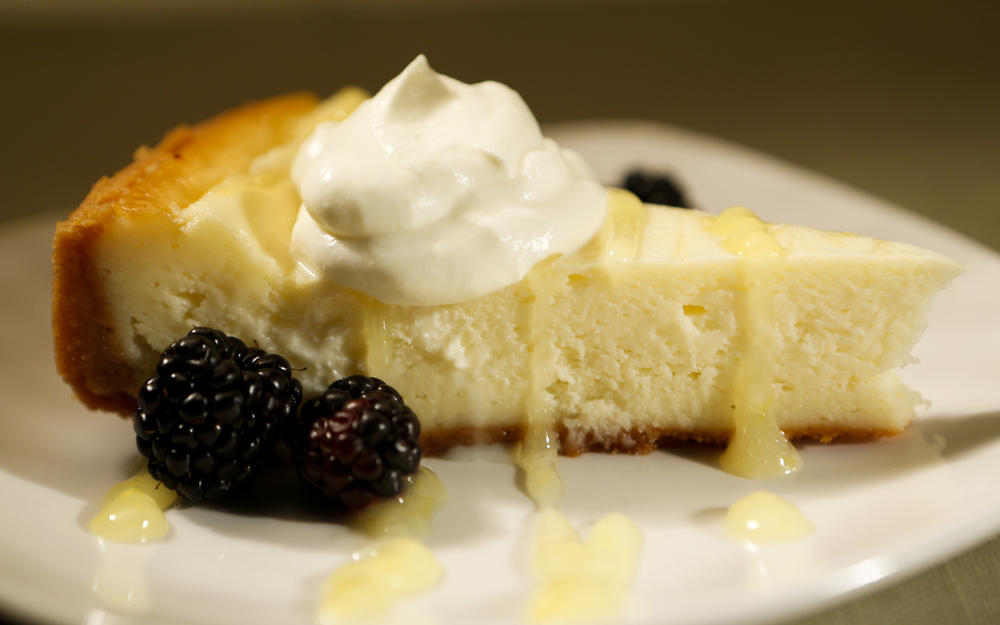 Not overly sweet and with just the right amount of tang, the lemon cheesecake at the Dutch Frontier in Ducor, Calif., north of Bakersfield, packs fresh lemon flavor in a rich and creamy, crumble-crusted dessert. Plan to save room for seconds with this one.

Jeremy's on the Hill's artichoke and potato au gratin 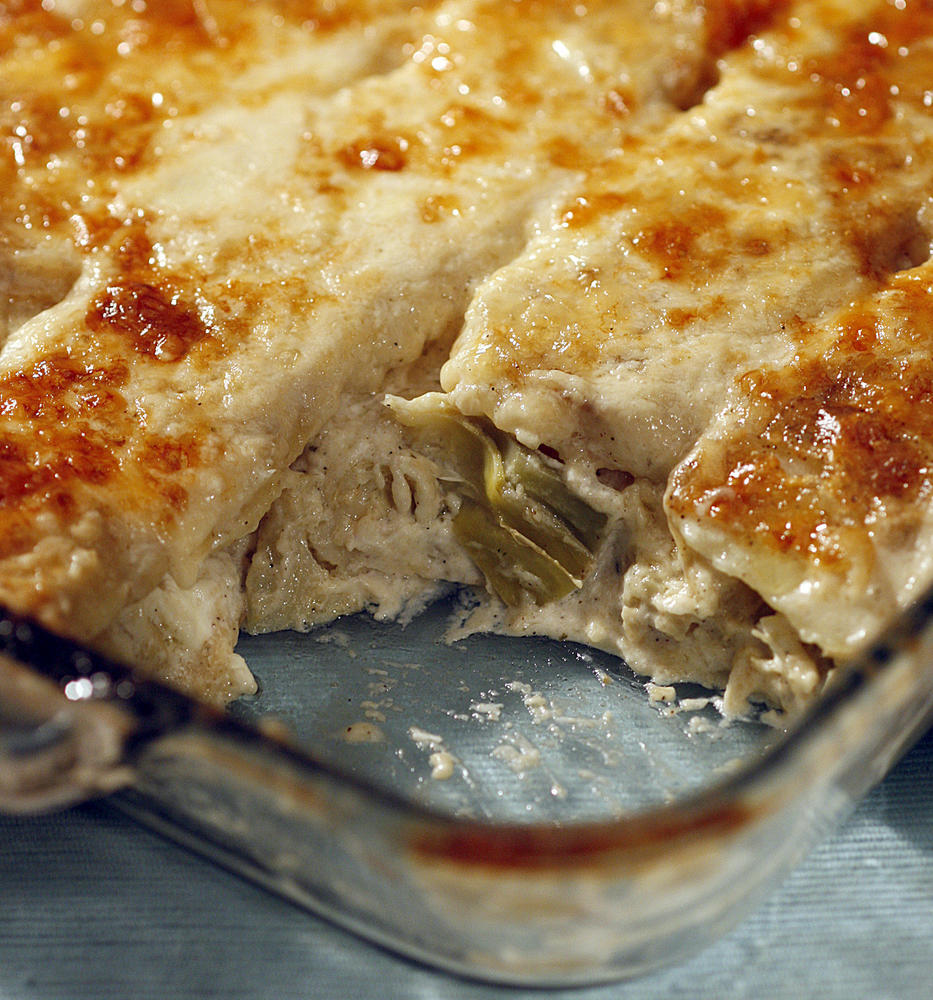 The creamy artichoke-potato au gratin is made all the creamier with a blend of Parmesan and Gruyere cheeses. Bake until the top is nicely colored with all those flavorful browned bits, and the filling is perfectly gooey. 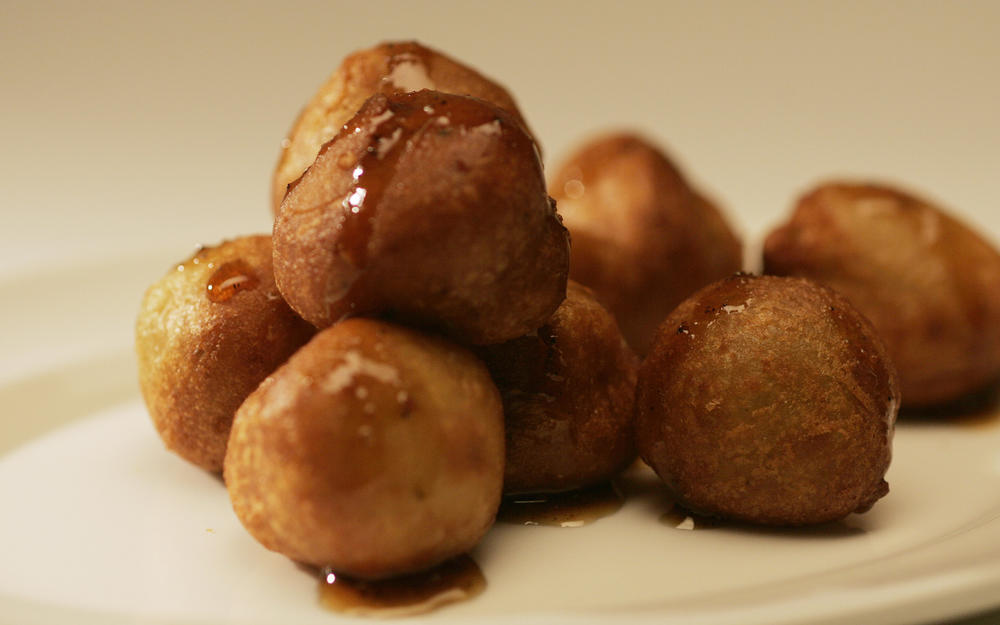 An elegant mound of tiny Cabrales blue cheese beignets drizzled with a peppery honey gastrique -- Blue Velvet's savory take on the traditional French doughnut incorporates delicate puffs of fried choux paste, a dramatic departure from the fried yeasted squares served under a sprinkling of powdered sugar that are so popular in New Orleans.